Drunken man could think of nothing else than to seek information on the Internet how to satisfy his sexual desires when he is just without a woman. He found certainly a lot of information, but no new attempts managed to satisfy him enough to stop going on inventing.

Whether it brought him the desired satisfaction is only just his mystery. Anyway she ended up in the hands that he sought. To pull the object out of his penis was not easy. And the whole process was very painful.

To introduce into the masculine pride something of 20 cm eventually will probably not be pleasant. Consequences will accompany the Chinese till the end of his life, because he damaged his urethra by his action.The doctors finally managed to eliminate the object from his penis, but by cutting into three parts. Every time the young man visits the toilet for a little need his truly superhuman sexual performance is reminded to him.

And which advice emerges from it? When you catch into your hands the USB cable, better use it for example as a necessary accessory for the Power bank or other device for which it is intended.

The alcohol intoxication men are apparently able to do even impossible things. From the story it is clear, that sometimes it is not worth and it is better to satisfy one’s needs by a common and less painful way. 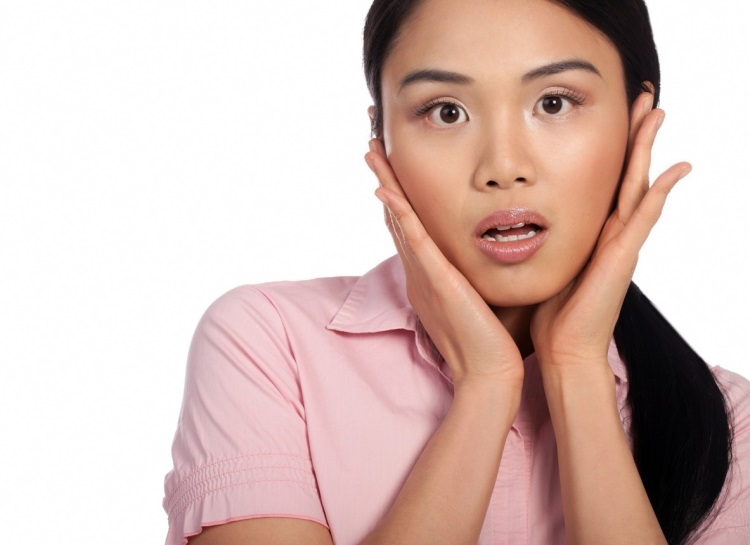